Jhamu Sughand’s glorious legacy, Sughand Films, is now being taken forward by Jugal Sugandh and Rahul Sughand who are now following in his footsteps to produce and distribute groundbreaking cinema that reflects the vision that Mr. Jhamu Sughand had envisaged for Sughand Films. “It is no mean feat to live up to such an illustrous legacy, but having been mentored by him, I feel his guidance at all times and have consciously imbibed his grand vision for Sughand Films”, shares son, Jugal Sughand.Jugal inherited his legacy of creative instincts and learnt hands-on, the creative aspects and economics of FilmMaking , Film Financing and Distribution. With the experience of undertaking various crucial roles in the business, Jugal produced the National award winning film for “Best Feature Film” (producer) “Kaalpurush “ at the 53rd National Film Awards, Jugal has also produced films like Anurag Kashyap’s Gulaal, Bengali film “Swapner Din”, again with director Buddhadeb Dasgupta of Kaalpurush fame. 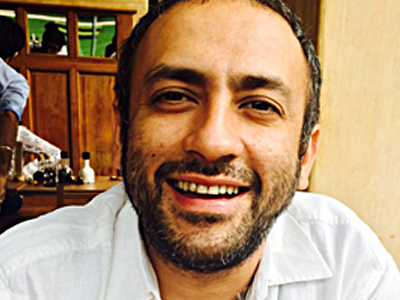 An integral part of Sughand Films, Rahul has been in the business of film production and distribution for almost two decades by virtue of his family. Today, he carries the family legacy strongly on his shoulders. Through the experience of playing crucial roles in the production & distribution of various successful films of the banner synonymous. Rahul has mastered the art of balancing creativity and the economics of film making and distribution He believes in team work and his endeavour is to get the best of international cinema to the Indian audience and to maximise the profitability of every film distribution venture of the company. 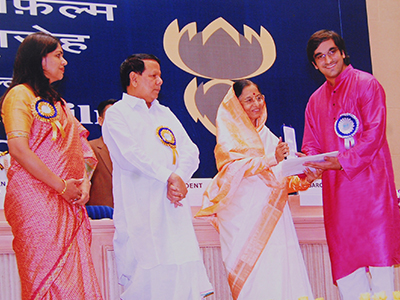 Jugal Sughand brings to the table over a decade of film production and distribution acumen. Under the guidance of his father, Jhamu Sughand, Jugal inherited his legacy of creative instincts and learnt hands on the creative aspects and economics of Film Making, Film Financing and Distribution. With the experience of undertaking various crucial roles in the business, Jugal has produced the National award winning film Kaalpurush in 2006 , Anurag Kashyap's Gulaal and Bengali film "Swapner Din" with director Buddhadeb Dasgupta of Kaalpurush fame. Jugal Sughand the second generation of film makers from the Sughand Films banner, has also inherited the vision, that "people make the best investments in the business."